Our all4shooters.com team member Chris Parkin from the UK tested the Hardy Hybrid Carbon Fibre Rifle for you. It is take-down rifle with a carbon fibre stock and carbon fibre wrapped barrel made by Kilwell Fibrelab. Accuracy and repeatability are keywords here.

Carbon fibre barrels don’t always impress me because of their inherent thermally insulating properties, so wanted to test the Hardy Hybrid Carbon Fibre barrel for its repeatability as it got hot and return to zero after barrel swaps too.  Double Ended Bolt Screw 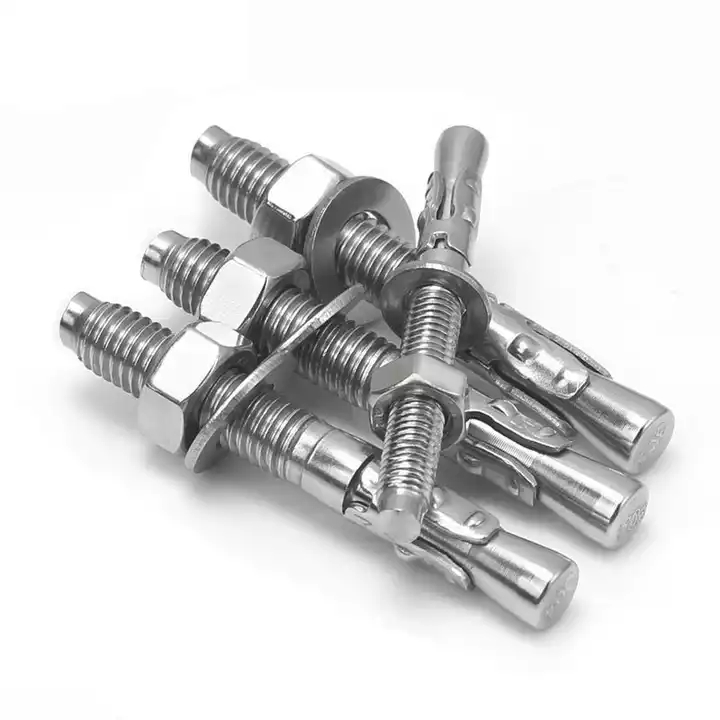 The barrel shows a capped thread and is supplied with a multi-port muzzle brake, the crown is neat with an 11-degree taper, spanner flats and locknut ensure the brake won’t come loose accidentally affecting zero.

The barrel has a 1 in 8” twist rate with 24.4 mm parallel profile up to the reinforce, where the slim steel core emerges from the carbon outer sleeve which adds all the stiffness, with significantly less weight penalty than comparable all-steel barrel of the same diameter.

The bolt lugs lock directly into the barrel, so the action is a supporting structure and not pressure bearing. The rifle was delivered in its hard case, disassembled for carriage and all machining on show is precise with seamless surface finishing lustre on external and hidden components.

A detailed instruction book is included which describes how to lock the barrel in place using the supplied torque wrench for the machine screws on the action’s right side.

These are accessible through the stock where aluminium collars protect the composite material, so you don’t have to remove the stock to change barrels. The torque wrench is easy to grip and the whole barrel change process took me less than a minute.

You can now freely cycle the bolt which demonstrates an action with snug tolerances throughout the steel receiver, which incorporates a Picatinny making scope mounting easy.

Cycling the bolt’s teardrop handle demonstrates smooth transit throughout the receiver’s 106 mm stroke. It’s unusual in the fact that rather than a short primary extraction ramp, this bolt bears against a gradual ramp spanning the entire 90-degree bolt lift arc, to draw the fired brass from the chamber walls. It’s more gradual and feels less jerky in operation with continual extracting force available as it also cocks the firing pin on opening.

This push feed face, spiral fluted bolt shows 5 lugs (split 3/2) at its head and although these still require 90-degre bolt opening, five lugs offer more bearing surface to lock into the barrel. They are also offset, and you realise that the lugs are machined as a helical screw thread rather than directly opposing each other like a regular turnbolt, regardless of lug quantity, the bolt cams open and closed as it turns, squeezing the cartridge into battery with close tolerance on headspace which is a critical link in the chain of accuracy.

There’s an extractor claw on the right side of the bolt face and a plunger ejector opposite the action’s ejection port. The Hardy is available chambered from .223 up to .338 Lapua and although the bolt heads can be swapped for the appropriate cartridge head size, action length must be factored for multiple calibres and this one, a short action, is for .243, 308, 6.5 Creedmoor etc.

The bolt feeds cartridges into the chamber from a 5-round steel AICS compatible, “Accurate Mags” magazine, which clicks securely into the aluminium bottom metal, an ambidextrous release latch hangs to the front of the trigger guard. The Trigger Tech unit is adjustable from 1-3.5lbs with curved blade showing vertical serrations, the mechanically incorporated safety catch emerges to the right of the action’s tang, forward for fire, rear for safe but no bolt lock.

The bolt removal catch is on the left of the rear action bridge and it’s well worth commenting that when you fire the rifle, empty or loaded, the bolt handle does not `bounce` at all. This is a sign of tightly controlled action tolerances, it’s literally `screwed` shut by the helical lug arrangement. A Cerakote type finish in matt black coats the action and Picatinny rail, matching the barrel’s steel ends.

The stiff forend tapers from 43 mm to 49 mm where it reaches the action, the barrel is free floated in all conditions and 52 mm of Picatinny rail is securely anchored to the underside for a bipod. The tactile matt finished stock shows contrasting grey patterning to break up the shape, but you can still feel the weave of the carbon fibre below the finished colour. Twin action screws span the magazine well to anchor the receiver in position within its machined aluminium bedding block.

Disassembly reveals the barrel clamp so it’s easy to see and understand the simple functionality of the barrel swap system. The recoil lug directs firing forces into the bedding block within the stock and when tested, there’s no action stress evident as the action screws are tensioned or released. An ambidextrous palm swell is present on the pistol grip, which is almost vertical, offering 90 mm reach to the trigger blade from the web of your hand. It offers thumb up or thumb wrapped positioning. Length of pull is 356mm/14” to the medium/firm recoil pad, to which spacers could be added if required. Quick release sling anchor points are inlet under the butt and at the forend behind the Picatinny rail. The high comb offers good head position directly behind the scope and although some composite stocks suffer a hollow sound when fired or bumped on foliage, the Hardy is quietly damped, there is no tiresome vibration transfer into your skull either.

The rifle shot with smooth control from the bench, the trigger is crisp, and magazine feed is smooth, extraction/ejection are without fault and lifting the bolt handle causes little disturbance to aimpoint stability. I used a sound moderator for noise control as well as trying the brake, which was effective, but hard to gauge precisely with such little recoil on a .243 anyway. Barrel heating and stability was my primary focus whilst shooting and I also wanted to test the barrel change capability for speed and return to zero. I shot a three-round group, stood up, removed, and replaced the barrel, then fired two more shots at 100 metres. The first shot after barrel change shot was 1.5 cm from mean zero position and the second shot after barrel replacement returned central into the group. I was impressed with this functionality and consistency from the Hybrid. The Hardy carbon fibre barrel impressed me even more with its thermal stability, carbon fibre wrapped round steel inherently mixes different thermal expansion coefficients and thermally insulates the steel from external cooling air so at 25–30-degree air temperature which is unusually challenging for the UK, the Hardy proved confidence inspiring, the gun held zero for 10 rounds without problems as it heated up. I saw no reason to push it further, it’s a lightweight hunting rifle after all! When left alone, it proved capable with all ammunition I tried shooting though it and met the MOA standard for five shots with everything. No doubt handloaded ammunition specifically tailored to the rifle would have been even better, given it’s precision build standards more akin to a custom gun.

Hardy state that an all-steel barrel option is better for long shot strings generating a lot of heat and I applaud their honesty about the physical limitations of a carbon fibre as a material concept. Yet, they also impress me when they do use carbon fibre for its lightweight stiffness, because this gun was consistent through heating cycles and factually, the best carbon fibre barrel I have yet used. Many other carbon barrels have seriously disappointed me! It’s delivered in a quality carry case and the tools are high quality, if you want to go multi calibre, action length is a priority, yet the integral Picatinny rail is a fantastic benefit for multi scope/night vision use. It is an expensive gun but beautifully manufactured, meeting all its marketing claims and the first carbon fibre barrel I trust in what must be consider a precision rifle with very little weight penalty and outstanding mechanical functionality with a match quality trigger. 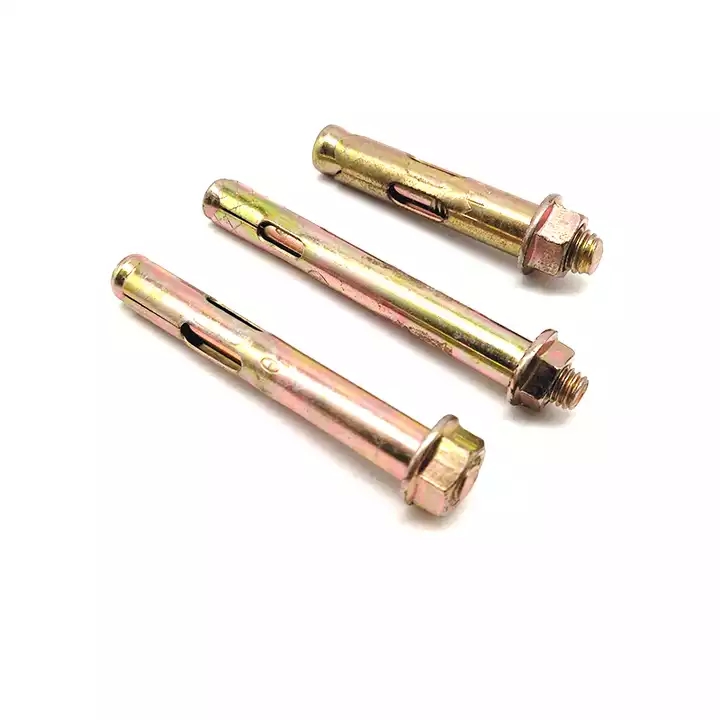